Guayaquil is the city where I was born and where my parents live. It’s not my favourite place in the world because of how big and chaotic it is and it doesn’t have any surf, but it’s a necessary place to visit every time I come to Ecuador because that’s where most of my friends and family are.

We arrived just one week before Christmas so time passed really quickly with lots of social gatherings and events. I was really happy to be able to spend Christmas and New Year’s back with my family after 9 years of absence and to show Mick how we celebrate it here.

In my family we usually celebrate Christmas Eve with a big dinner with my mum’s family.  We were lucky to have my mum’s brother, uncle Andy, and his family coming all the way from Denmark this year, and my brother also travelling from Costa Rica.  This hasn’t happened in many years, so it was a very happy celebration with a nice roast turkey dinner and drinks.

Christmas Day we usually celebrate it with my dad’s side of the family with lunch at my aunt’s house. We again had roast turkey and plenty of salads and yummy desserts. The Romero’s family is a bit bigger and louder than the Holst’s so Mick blended in just fine and we had a really good time.

New Year’s Eve is celebrated big here in Ecuador. The tradition started with people making their own effigy of an old man, usually using sawdust, old clothes and painting an old person’s face to burn at midnight, representing the old year dying and a new one starting.

This tradition has evolved and grown so much. Some people still choose the old man’s effigy but now there are some neighbourhoods in downtown Guayaquil where they even held a contest of the best and biggest puppet, “the giants” they called them, and they not only make old men effigies anymore but political characters or famous movie and cartoon characters.

I like how our celebrations in Ecuador, although they include alcohol, are not just focused on the drinking but of celebrating something ending and welcoming new beginnings.  The night of New Year’s is full of traditions and customs to end the year well and start a new one fresh and hopeful.

Right at twelve o’clock, we burned the effigies and while this is happening, people are hugging and kissing and saying: “Feliz Anio Nuevo!” to each other, while at the same time trying to eat twelve grapes, each representing a wish for each month, and after finishing that, if you’d like to bring some travelling to your new year, then you have the choice of running around the block with a suitcase. On top of that, you can choose the colour of your underwear to wear that night to either attract money (yellow) or love (red).  I must admit at one point or another in my life, I have done all of these things. This year though, I stuck to eating my grapes and watching how the effigies burned, while appreciating my parents’ company and their smiles.

My favourite one to do is to write down all the bad things that have happened during the year and burn the paper with the effigies fire. It’s a nice feeling of letting go of all the bad while seeing how it burns and hearing all the amazing display of fireworks. And that’s one other thing that I forgot to mention. People not only burn the effigies but they make them explode using all types of fireworks and explosive things and the whole city does it at the same time which makes the sky turned red with all the smoke from all the different streets burning together their effigies.

Mick enjoyed the burning and explosive throwing and I just loved spending it again with my family, being able to hug them again and wish them happy New Year. I was very grateful to have this precious time with them.

After all the festivities were over and we had done our time in Guayaquil, we packed a small bag and took a bus to a place where we felt more at ease and happier: the beach. 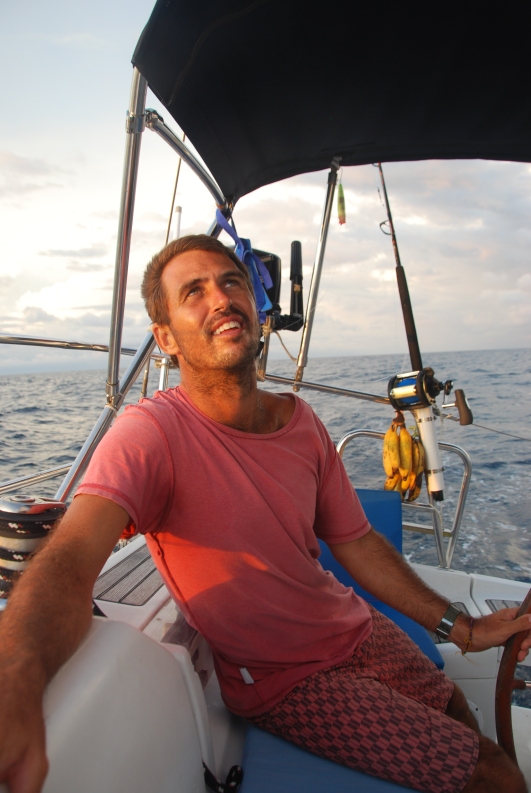 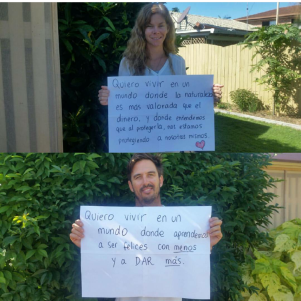 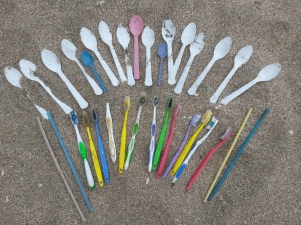 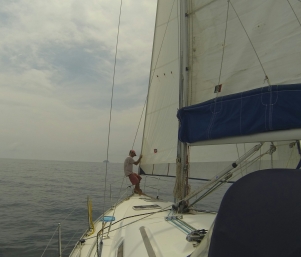 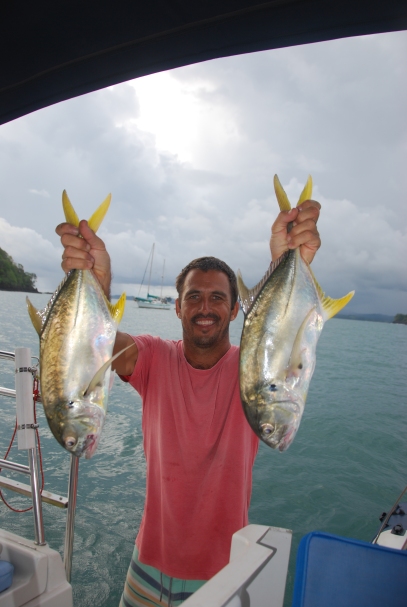 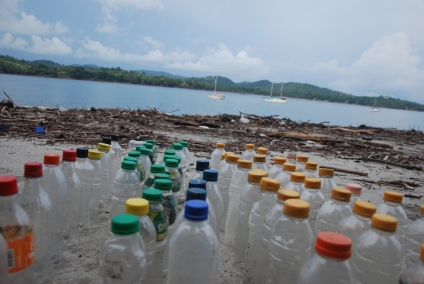 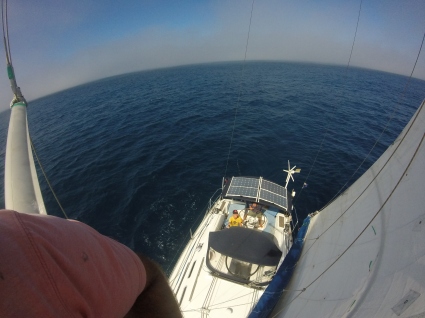 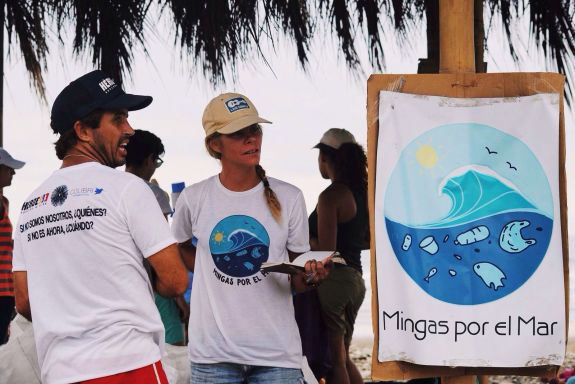 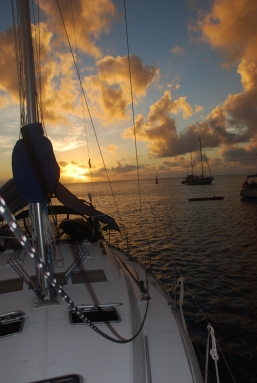 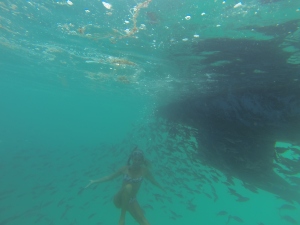 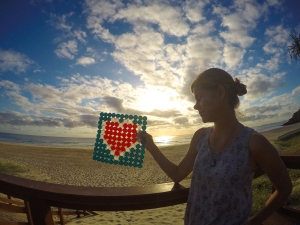 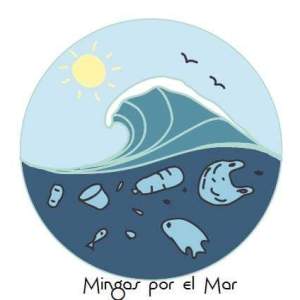 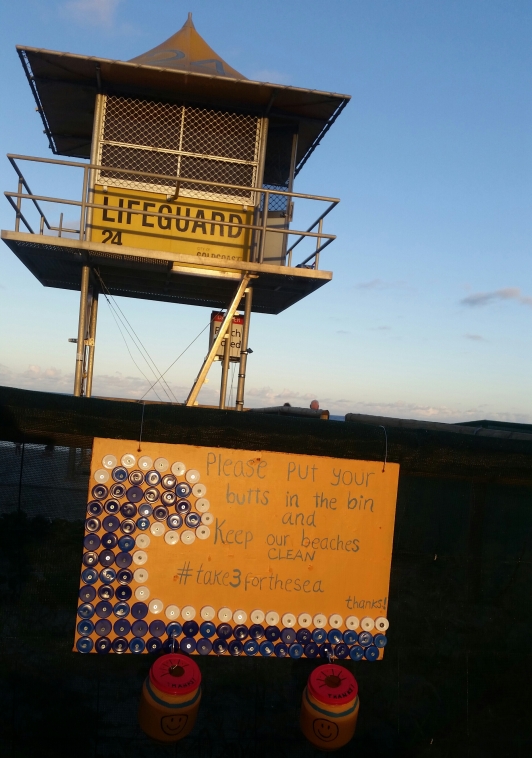 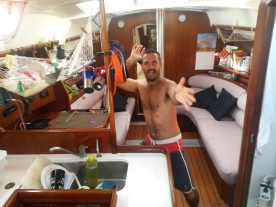 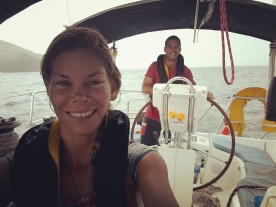 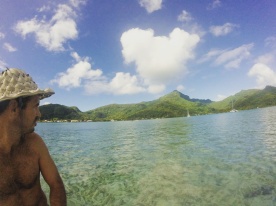 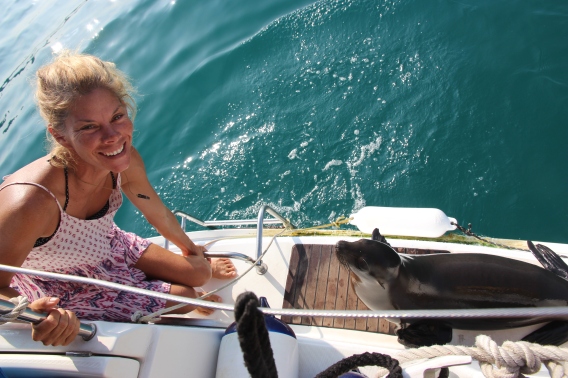 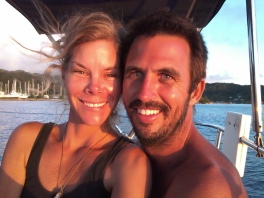 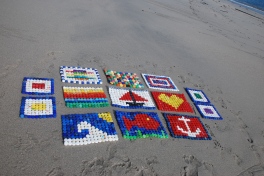 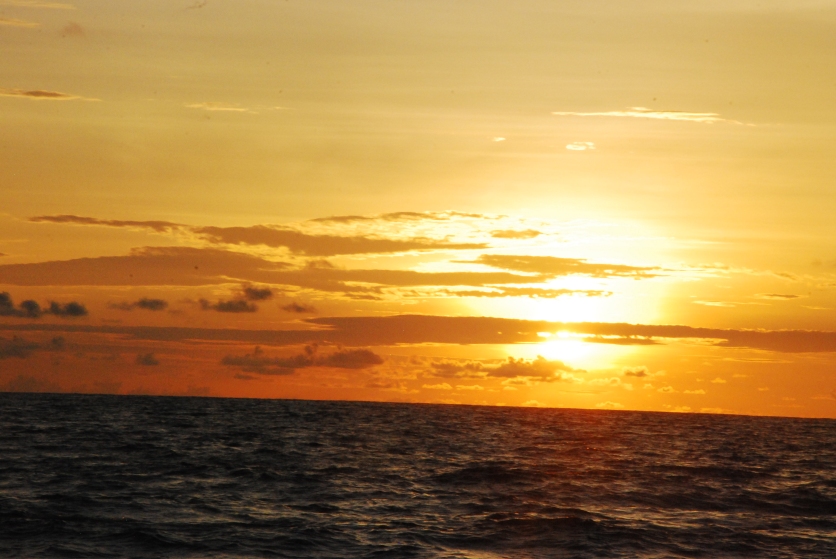