We almost missed the bus. I had called in the morning to check the time it was leaving and they had said 2pm. We were there a bit early to check our bags and make sure the boards were packed correctly. My mum took us to the station. As soon as we got out of the car and went to buy the tickets they told us to hurry because the bus was leaving straight away. If we hadn’t been there earlier we would’ve missed the bus.

Once sitting on our comfy seats, we started watching the movie and forgot about it all. The next stressful moment was the time we got to the border. It’s always a bit nerve-racking to cross borders. You never know what might happen.

Mick went through first. No problems. Phew, what a relief. Now me, there shouldn’t be any problems. The officer got my passport and looked at the computer, then he looked back at me and said: “There’s a big problem here.” I didn’t react at all. What could be wrong, seriously?

He then proceed to inform me that in his system it showed that I hadn’t left Peru since 2008. So now if I wanted to get back into Peru I was supposed to pay two thousand and something dollars; $1 for each day I had overstayed in the country. I couldn’t believe it. I gave him all the reasons I could think of to make him understand that I hadn’t been in Peru all of these years and that it had to be a mistake. He said he was sorry, that there was nothing he could do and that I had to go to the little office in the corner to talk to his superior.

Calmly I went into his office;  I showed him my passport and with an already broken voice told him what the officer at the desk had told me. He then checked again and said that I had to either pay or go back to Ecuador. By now, the driver of the bus was next to me asking what was going on and telling me that the bus was leaving. We realized, we couldn’t hold the bus any longer and that the officer wasn’t willing to see any of our reasons so we go back into the bus, grabbed our things and sat on the chairs outside the office. I was crying inconsolably.

The officer gave us the option of trying to proof that I had left Peru in 2005. For that, I needed to contact my dad and got him to scan my old passport to see if on it I could find the stamp that showed that I had left the country. Because I was already in Peru, I had no mobile reception, so I had to jump on a cab that drove me 5 minutes into Ecuador, where I called my dad and explained the situation. Then, I went back to the border and waited until the officer got my dad’s email. We checked the scanned papers but couldn’t find the stamp.

I was dumbstruck, I couldn’t think of the reason why I didn’t have this stamp on my passport, but finally it hit me. I remembered why I had travelled in 2008 to Peru. I had flown there because of my friend Lalo’s wedding. I had only been there for a few days and I probably used my I.D. to get in and out of the country not my passport.

Ecuador and Peru have this agreement that you only need this type of document to cross the border. I had no way of proving this to him. I kept crying out of frustration and out of anger. It’s so silly how human beings in positions of power can act like machines not seeing any other way but according to their rules and regulations. If he really wanted to he could’ve helped me but he didn’t. Instead he told me: “I’m sorry but my shift is over. Maybe you could talk to the person coming after me and he can see things differently”.

We went back to the desk and saw the next guy. I explained to him what the other guy had said and what had happened. He then told me, the other guy was his superior and that he really couldn’t make the decision himself. I couldn’t believe it. I was ready to say enough is enough and take a taxi back to Ecuador and see how I could sort out the situation from there. But then something happened. Things turned out our way. This nice man told me he wanted to help me. I don’t know what he did exactly or what he had to do. All I know is that in less than five minutes I saw the entry stamp on my passport and the words “Welcome to Peru”. Mick and I looked at each other, said thank you and walked outside to get a cab into Mancora. We were exhausted.

As I said before, borders can be tricky. My lesson learned is: never travel anywhere without my passport. Even in countries like Peru or Colombia where I can go with my I.D. only, I wouldn’t do it because then you depend on the people doing the checking to do it right. From now on I will only travel with my passport and check that I get the right stamps wherever I go.

One thought on “Ecuador to Peru :An unpleasant crossing” 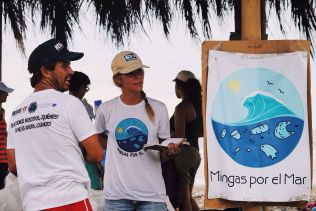 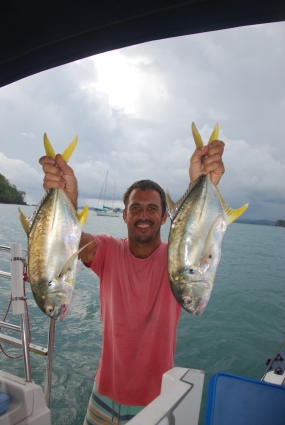 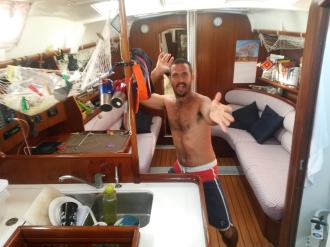 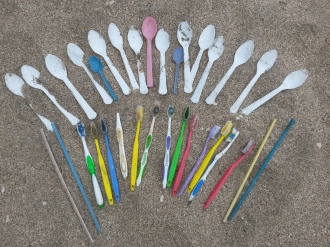 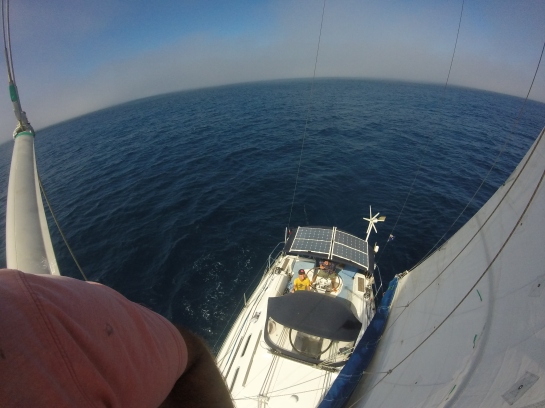 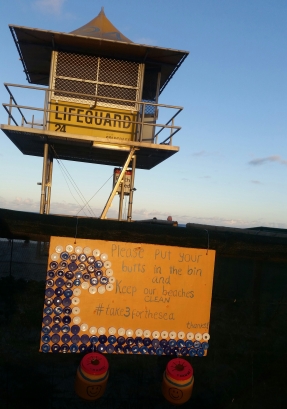 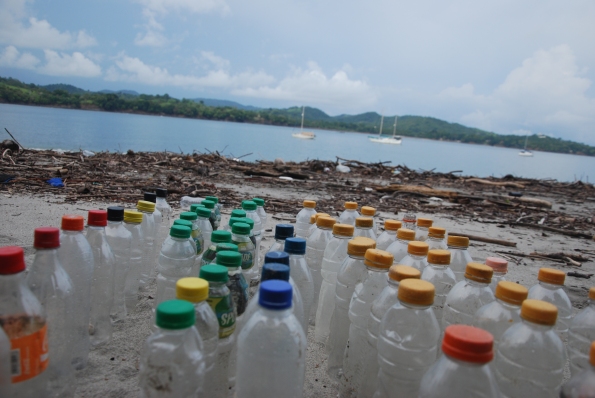 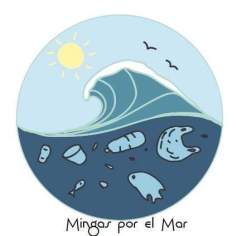 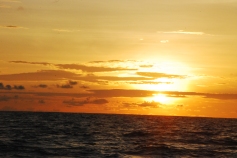 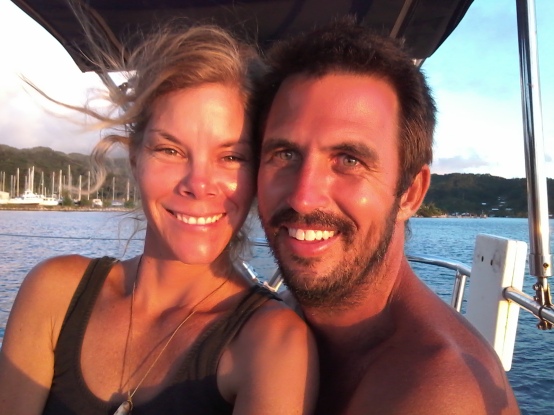 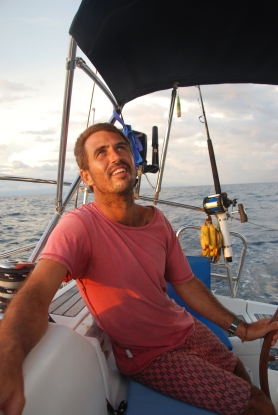 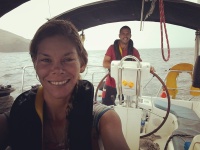 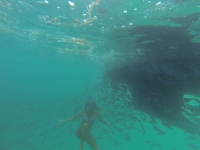